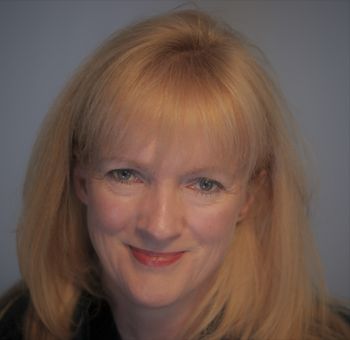 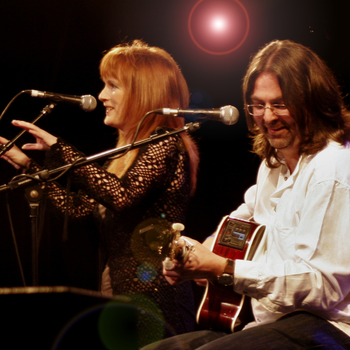 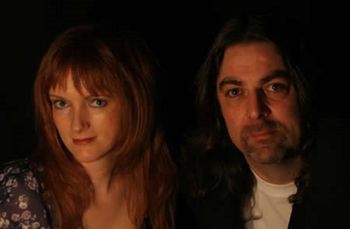 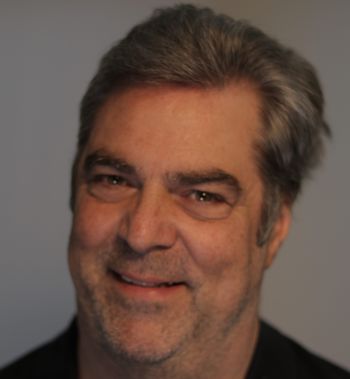 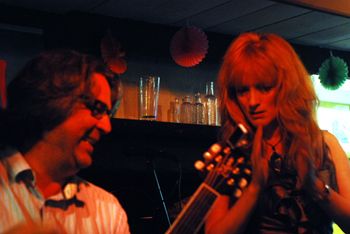 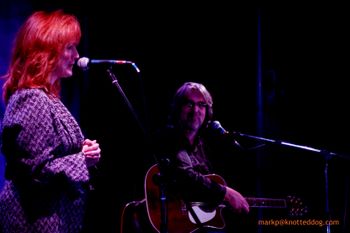 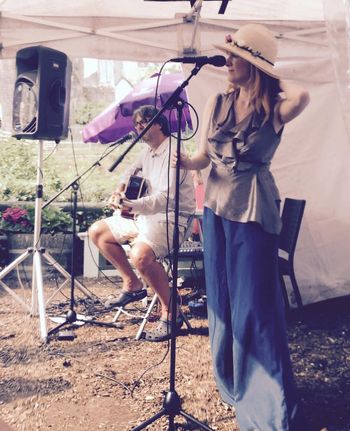 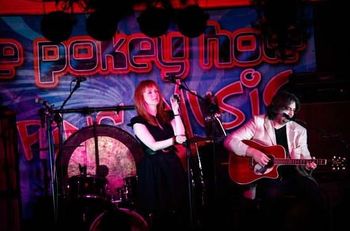 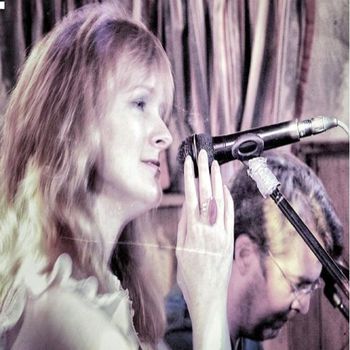 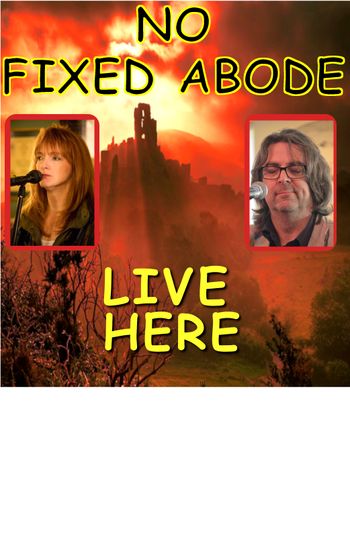 Una comes from County Louth, Ireland, hence the Irish influence. Una has always sung, Una was the principal singer at Bunratty Castle for a few years in Ireland before touring the USA with Miller beer. She eventually moved to the UK to be with Tony and started performing professionally in the UK in 1997. Una has a unique vocal quality that is probably the best in the South West. Tony comes from the "grim" north, adding the dry humor and grit on the guitar. Together they have supported many successful musicians, Dr Feelgood, The Animals, Elkie Brooks, Julie Felix, Never the Bride, Steve Tilston, Eleanor McEvoy, Dick Gaughan, and Eddi Reader. They also write their own music and have released albums and singles available to download from all good download stores. Words are useful, but seeing them live or on video gives you a far better picture than I can paint here. Please do go and have a look.

Together they have played over 1000 gigs across the UK, from Seascale, Cumbria to Bude Cornwall. From Cromer in Norfolk to Scarbrough, North Yorkshire. They bring along a mix of songs that make their live sets so interesting. You can see a list of example songs below, you can also see all the festivals and “odd” gigs as well. There are also video links that will take you straight to see just what they sound and look like…….as Alice would say just follow the links………

As is the way, we used a tent when we played at festivals. The Fylde Folk festival even in summer was our worst gig. The “camp” site was on the end of a links golf course and the wind had our tent smashed and us sleeping in the car. The festival was great but we learned a lesson on that trip!!!

GIGS THAT WERE “DIFFERENT”

Doncaster Rovers ground opening. An odd one for us, we were asked to provide "music" for the people who came down to look at the "new" stadium. This also acted as the test for insurance so they could get a license. Probably the coldest we have ever played at......and the most disinterested crowd !!

PARTY IN THE PARK NEWARK.

This was fun to do on a stage that many festivals would be proud of. We even had a soundman just for the monitors!! It was a bit odd to have a giant live screen at the side showing us to the rather large audience. Sadly this was in the days before Videos so it has all gone into history. Mind you Elkie Brooks who played after us was sensational!!

Again slightly odd but great fun!! we knew we were going to enjoy this as they wheeled on a large trolley full of real ales before we left. It was odd to play acoustically as the wheels of the train made it hard not to slip into their "beat". Thankfully they had a toilet on board or Tony would have been in deep trouble!!

PLAYING ON A PIER.

Cromer folk festival was always fun to play at. The stage in the main theatre is out to sea and one time there was a lot of wind and so the waves were racing under the theatre so loud you could hear it when we played slow songs. Made our version of ready for the storm a memorable one for us!!

MUSIC ON A BOAT.

There is a boat called the Reaper (you can find it on the internet) and this boat sailed down from Scotland to be at the Scarbrough sea and folk festival. Well, the "captain" saw us do another gig and invited us down to the boat after 6 pm when the boat closed to the public to play some songs for the "crew". This man knew us well........Rum........and plenty of it!! we fell off the boat at about midnight but what a gig!! those salty old seas dogs made us write a song about them on our album Clearwater. A special night....

A "club" that is still going strong!! We did feel a little out of our depth here as this is really a "rock" type event but when we got there they were the nicest people around. The audience loved music so it was a surprise that they even listened to us!! We loved it so much we supported some fine artists there, people like Dr Feelgood, The Animals, Ezio, and Never the bride.

A FEW REVIEWS FROM FESTIVAL ORGANISERS

No Fixed Abode gave us a cracking good night at the club and there were many requests for a return visit from them. There were also many comments about Una’s beautiful, clear, lilting voice which has such an unusual and rare timbre and must surely be one of the finest on the folk scene. We will certainly be having them back.”

No Fixed Abode always gets a warm welcome at the Chesterfield Folk Club and has appeared regularly at the CFC and its predecessor the Attic. Two lovely talented people - Una has a voice to die for and Tony plays a mean guitar. They are committed to their music - writing memorable songs and making other people's material their own. They are always worth watching and always turn in an enjoyable and professional performance.

I enjoy watching and listening to good performers enjoying their performances and communicating their enthusiasm to their audience. This is certainly true of the duo No Fixed Abode. Una has a beautiful voice, vibrant and true. Tony is the perfect foil and accompanies Una with great strength, with delicate touches which make their performances so good. No Fixed Abode are a joy to work with and should be booked by clubs and festivals who are looking for new talent and fresh faces.